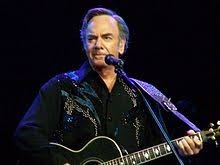 American singer-songwriter, musician and actor. One of the world's best-selling artists of all time, he has sold over 135 million records worldwide since the start of his career in the 1960s. 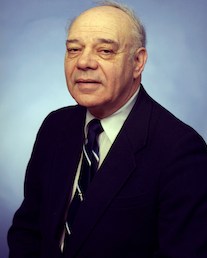 World-renowned chemist who was awarded the Nobel Prize in Chemistry in 1985 for the direct analysis of crystal structures using X-ray scattering techniques. 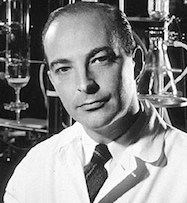 Pioneering biochemist who won the Nobel Prize in "Physiology or Medicine" in 1959 for his discovery of "the mechanisms in the biological synthesis of deoxyribonucleic acid (DNA). 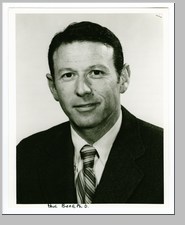 Ground-breaking biochemist and professor emeritus at Stanford University. He was the recipient of the Nobel Prize in Chemistry in 1980 in recognition of his contributions to research on nucleic acids.

Get real time school updates on your mobile device with eChalk Notify.

Connect with code VZM9R8 to get instant alerts or log in with your eChalk user account for the latest updates from all your classes and groups.